Cloud before cloud: a deep dive into the history of cloud computing

In the age of omnipresent cloud-based services, it’s hard to imagine that the mere idea of cloud computing was unthinkable just a few decades ago.

But when did cloud computing become “a thing”?

In this article, we’ll walk you through the milestones humanity passed on the way to what is today known as cloud computing.

You just have 1 minute? Check out our carrousel for a quick overview: 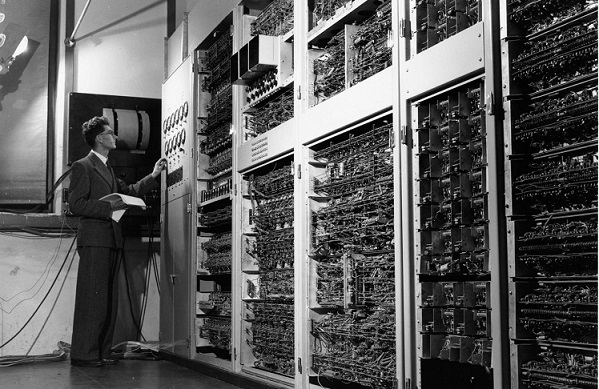 First computers in the 60's

In 1968, ARPA commissioned the first routers to be built. A year later, in 1969, two computers (one located at Stanford University and the other at the University of Los Angeles) were connected thanks to the ARPANET. This network is considered the precursor of today’s Internet. A first message was successfully sent from one computer to another on October 29, 1969.

At this time, Licklider was not working at ARPA anymore. Due to his previous work and inspiration, he is considered one of the “fathers” of the Internet.

The next milestones come more than two decades after the establishment of the internet.

Amazon became the first company to offer cloud services worldwide. Amazon Web Services (AWS) offered virtual computers for rent and allowed people to use their own programs and applications online.

Today, the public cloud market is split up between very few big players, led by (who would have guessed?) the companies that started penetrating the market first. Only four companies share over two thirds of the cloud market in 2022: AWS, Azure, Google Cloud, and Alibaba Cloud make up for 70% of cloud infrastructure in Q2 2022.

The story goes on!

Of course, the birth of cloud computing is not the end of the story.

First, there is still room for innovation to make computing services even more efficient, convenient, and eco-friendly. Indeed, many cloud providers are taking actions to lower their carbon footprintand become more sustainable. Edge computing, combined with the cloud, is also an emerging trend in the IT world, as it enables organizations to process data with more speed and scalability.

Want to learn more about our platform for end-to-end cloud transformation planning? Have a look at our short introduction video!

Get started now - Our team will be happy to give you a first demo and answer your questions about the Txture Platform! 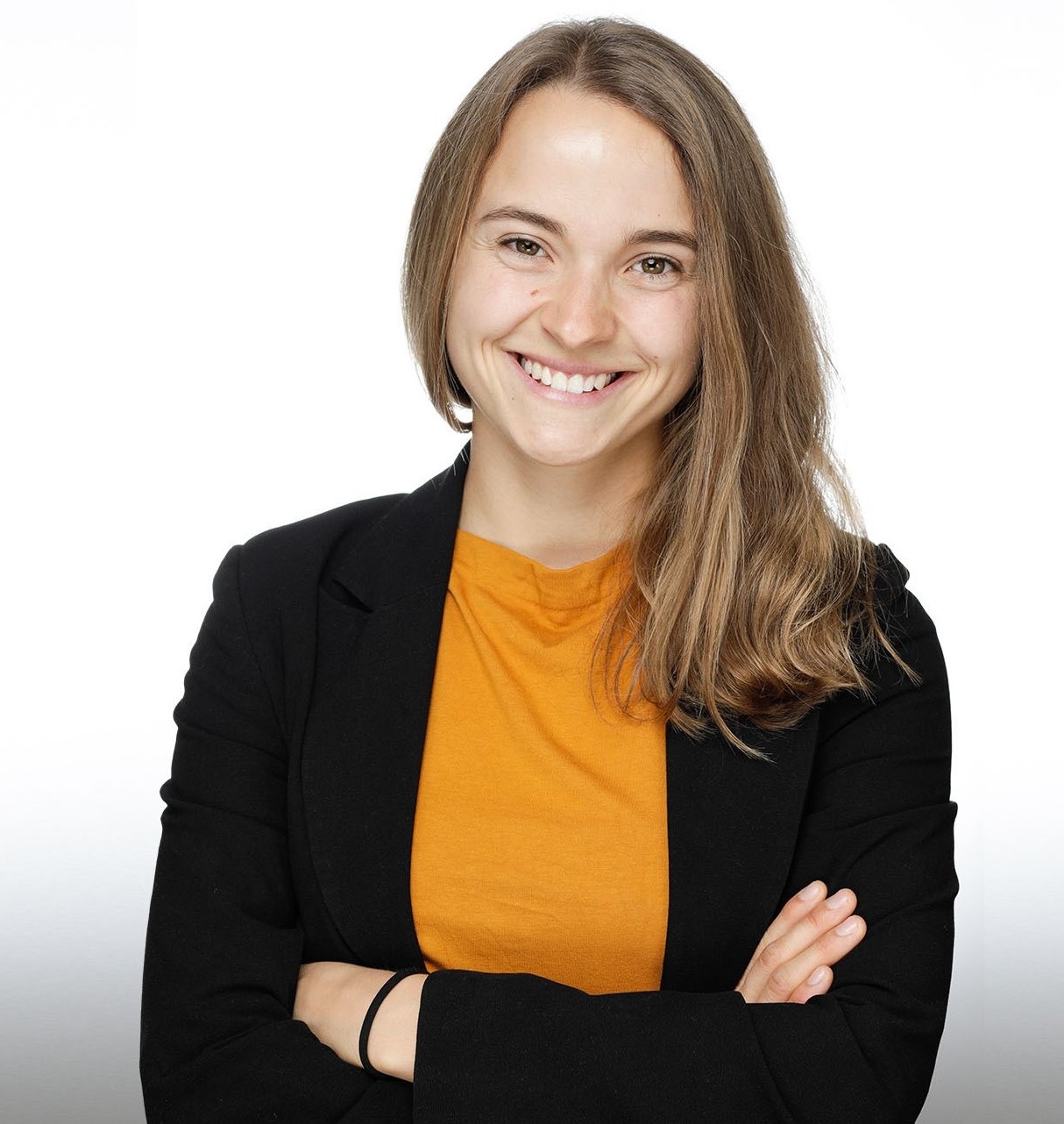